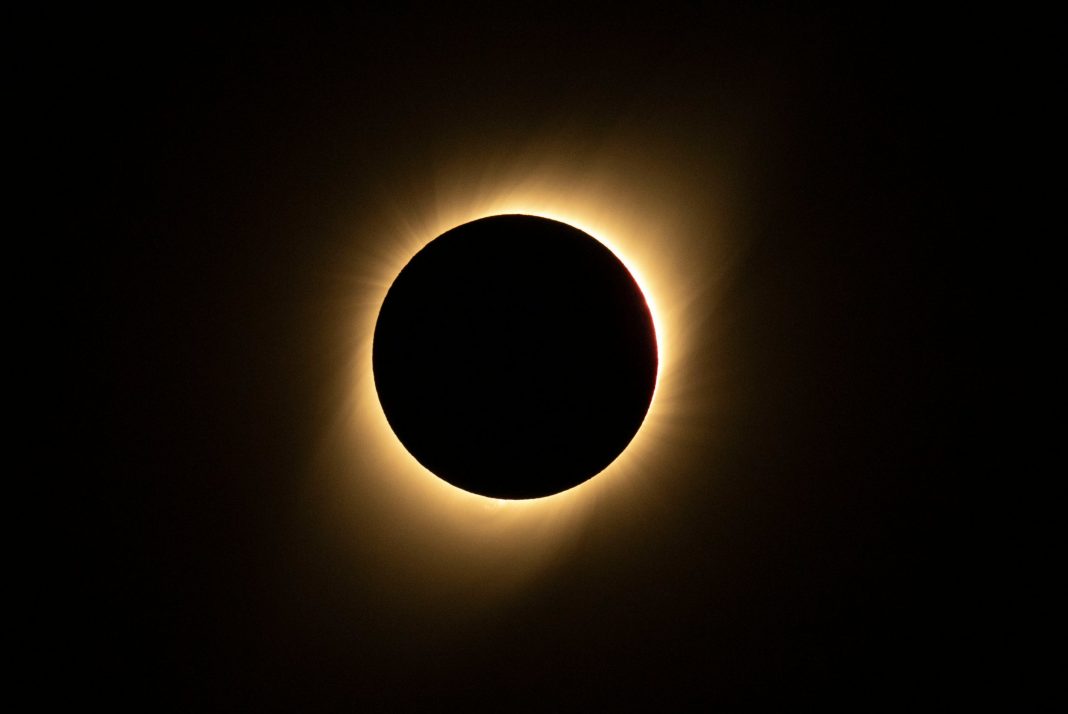 Thousands and hundreds of thousands of people stood across the north Chilean desert on Tuesday to marvel at the rare sight of a total eclipse of the sun.

An eclipse happens when the moon stands between the Earth and the sun, blocking the Earth completely from the sun. It happens in only certain spots across the globe.

The perfect spot for this sighting was from Chile’s Atacema desert, north of La Serena. The world’s clearest skies are to be found there because of the lack of humidity and city lights. It has been said that the area hasn’t seen an eclipse since 1592, and the next one is said to be in 2165.

Northern Chile is known for clear skies and some of the largest, most powerful telescopes on Earth are being built in the area, turning the South American country into a global astronomy hub.

Grumpy Cat is dead but will live on through AI

Grant Thompson of ‘King of Random’ on Youtube has died

The most amazing All-Clad cookware deals to score from this huge...

For these Trump supporters primed to disbelieve defeat, challenging the election...