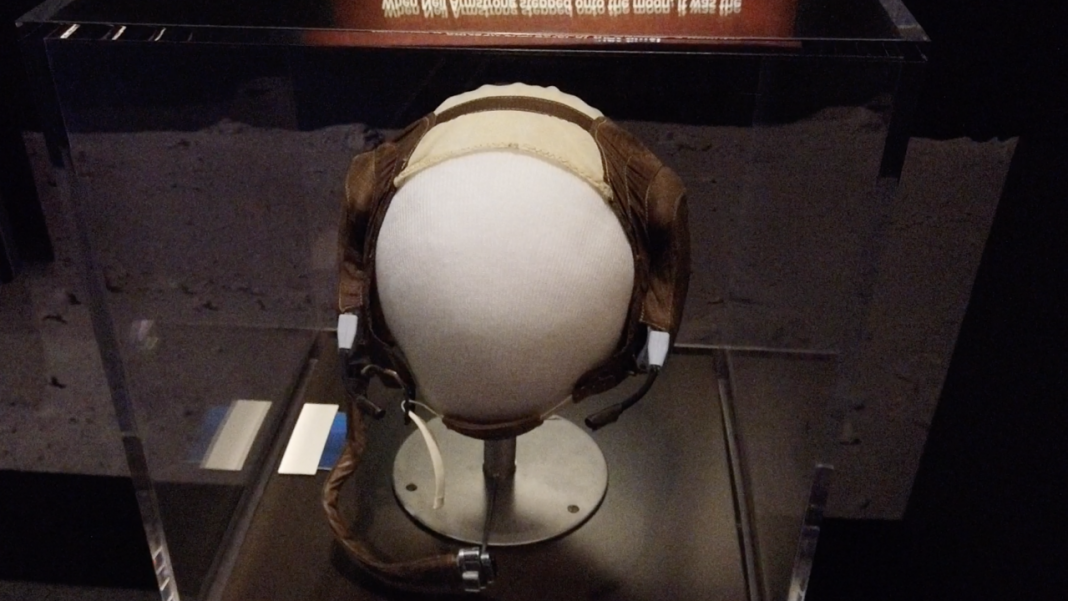 To celebrate the 50th anniversary of the Apollo 11 mission and the legacy of Neil Armstrong, the museum has opened an exhibition that would crowd parents and kids who are interested in space and in science.

“We could imagine all the tens of thousands of school kids that are going to walk into this exhibit and get excited. Get excited about science,” said Gov. Mike DeWine.

On July 20, Armstrong took a giant step followed by Aldrin about 20 minutes later and changed the course of history.

The gallery features artifacts from that mission that will be a permanent part of the museum— including the communications headset worn by Armstrong when he spoke the famous words “one giant leap for mankind,”. A moon rock was presented to Armstrong for his efforts in space exploration.

“On that first mission there was a lot of concern about bringing back too much weight — whether they’d be able to get off the moon or not, so they were very judicious in how much rock and soil samples they brought back.”

EXPLORE MORE: Have you seen the world’s most stunning canyons?

The first phase of the exhibit showcases the First Man’s story, and also his role in the Cincinnati community.

“And we look to establish a base on the moon from which we can explore deeper into the solar system. The next logical outpost, of course, is the planet Mars.”

The World’s Only White Giraffe is Pregnant!

Elizabeth Smart father, Ed Smart comes out as gay at 64

Cyber Monday 2020: Our favorite headphones are on sale for nearly $100 off