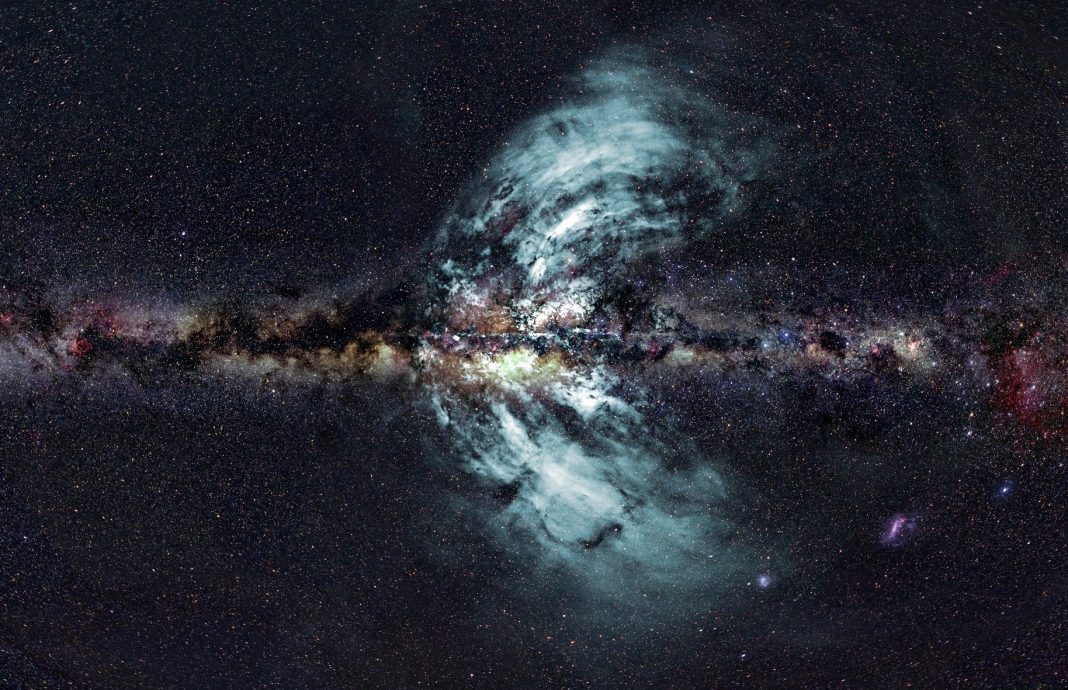 This has been the second occurrence of a radio burst being traced to its home galaxy across the universe. Astronomers have yet to determine what causes these powerful and mysterious waves.

Researchers at the California Institute of Technology’s Owens Valley Radio Observatory have uncovered the origin for FRB 190523. The discovery was published in the Natural Journal on Tuesday stating that the galaxy is similar to our own Milky Way in size, and is 7.9 billion light-years away.

The mystery behind the radio bursts still remains unknown, although people like to believe that they’re coming from an ET civilization. This hasn’t been completely ruled out, they could come from aliens, but scientists say they could come from supernova remnants or black holes.

Game of Thrones is ending. HBO hopes ‘Watchmen’ can replace it

London Historic Pub to Save Itself by Becoming a Nude Bar