Justrends
Home GAMING Mobile ‘BTS World’ is Here on Both iPhone and Android! 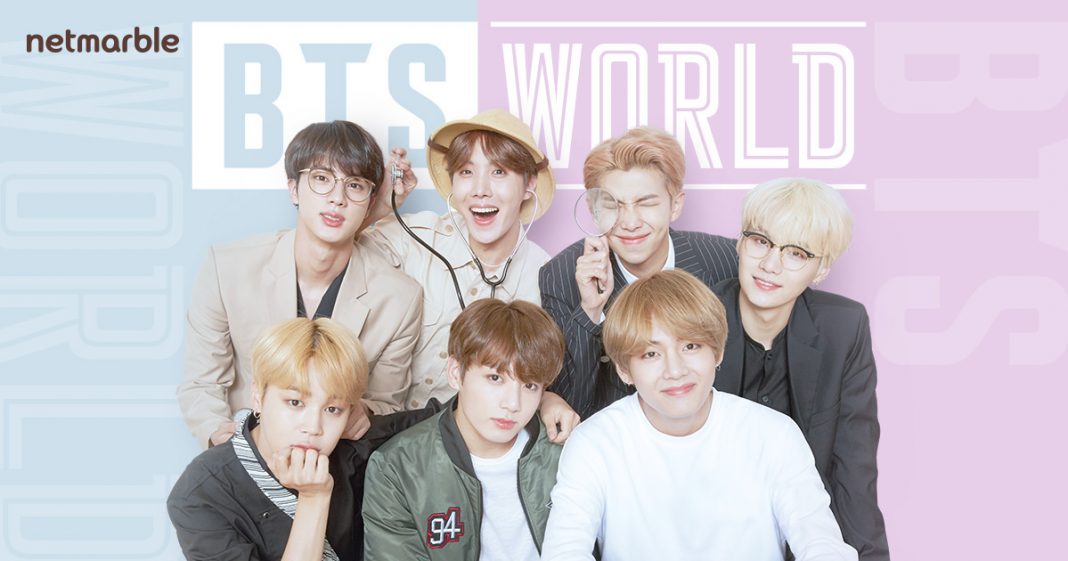 To every BTS fan, it’s finally here! Because they’re the most popular k-pop group, they now have an extremely popular game that broke records. The game already ranked number one for the U.S iPhone downloads.

The new mobile game premise is that the user is transferred back to 2012 when the boys got together and acting as a manager at Big Hit, BTS’s agency, and tasked with getting the boys together and making them famous.

The game contains 10,000 exclusive photos of the group and a 100 new videos of them. Although it is unclear what kinds of photos and videos will be available to fans at the time of publication, based on the story, it’s likely that it could be from the guys’ early days in BTS, and maybe even before that when they were still trainees. This could be really interesting, especially for those who just became a fan of the group and don’t know much about their history.

Walmart blows Amazon out of the water with its own free, next-day delivery

How did Danielle Steel manage to write 179 books?