Justrends
Home VIDEO TV Gossip Girl is getting a reboot on HBO Max! 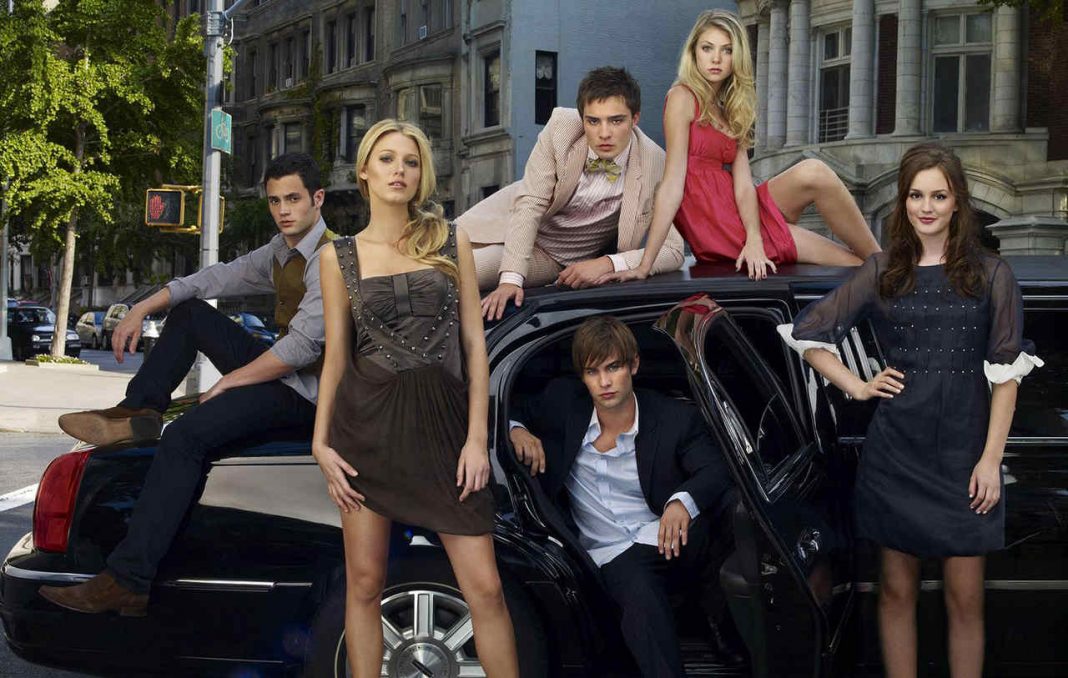 Gossip Girl from Warner Bros is getting a reboot, after eight years of ending. The drama series received a 10 episode order on streaming service HBO Max.

READ: Lashana Lynch is the new Agent 007 in James Bond

The storyline behind the series is that a whole generation of teens attending a New York private school went under watch by an unknown entity, Gossip Girl. The series is based on the books by Cecily Brooke von Ziegesar.

Unfortunately for us, there’s no word if any of the original cast members of the series are returning.

Mahershala Ali will be Marvel’s next ‘Blade’ in a reboot

Game of Thrones fans are petitioning HBO to remake Season 8

'We know people are angry and hurting': 2 New York officers...