New leaks state that the next James Bond movie will feature the British actor Lashana Lynch, as 007 from Daniel Craig.

Fans are super excited as the role has been played by white men for decades, and now a woman of color – Lashana Lynch, will play the part.

READ: Ministers Recommend How Much Daily Sleep an Individual Needs

According to a report – Lynch will play the MI6 agent, as Bond retires in Jamaica. Spymaster M, played by Ralph Fiennes calls him back in desperation to solve a global crisis.

A movie insider said: ‘There is a pivotal scene at the start of the film where M says ‘Come in 007’, and in walks Lashana who is black, beautiful and a woman.

‘It’s a popcorn-dropping moment. Bond is still Bond but he’s been replaced as 007 by this stunning woman. They reportedly say her name would be Nomi.

The actress took it to Instagram with the caption “Cat’s finally outta the bag! #BOND25” to confirm the news. 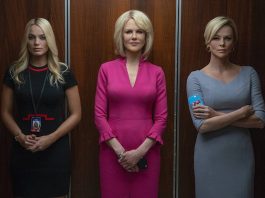 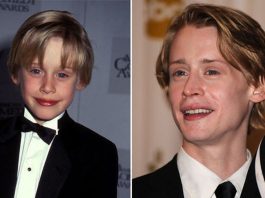 Macaulay Culkin from Home Alone’s thoughts on the reboot 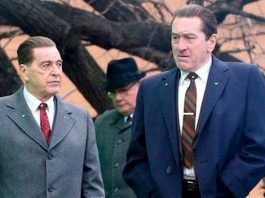