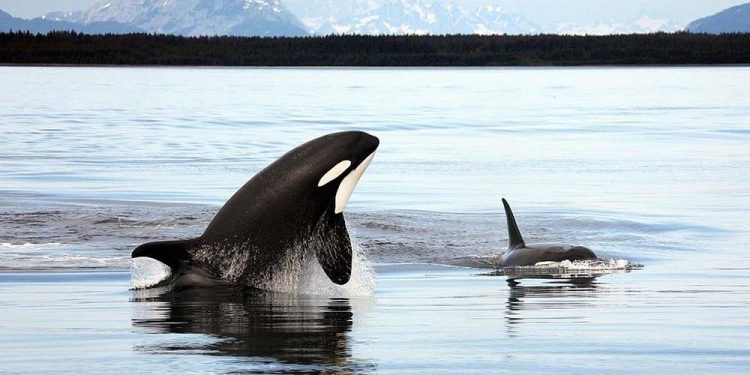 On Monday, Canada’s House of Commons voted to pass Bill S-203, also known as the “Free Willy” bill named after the 1993 movie. It was centered around a little boy who freed a whale form a theme park captivity.

The Act to end the captivity of whales and dolphins was first introduced back in late 2015 and has been ongoing for over three years.

Breaking the law can cost you up to $150,000 U.S. dollars in fine. The bill clearly bans keeping, breeding, exporting and importing whales and dolphins. It’s also illegal to keep the animals for entertainment purposes.

An exception of rescuing the animal or if it’s in rehabilitation, licensed for scientific research, or needs assistance. According to the CBC, dolphins and whales that are already in captivity will be grandfathered into the bill. That means that Canadian theme parks are allowed to keep currently owned animals.

The animal rights organizations of Canada praised the passage of the bill on social media. Humane Canada expressed their excitement through Twitter.

Canada’s Green Party also took it to Twitter, “These intelligent, social mammals will now get to live where they belong — in the ocean.”

No masks required as 250,000 expected at 10-day Sturgis Motorcycle Rally. Here's what to know.

Lili Reinhart: Her Riverdale character will get married first