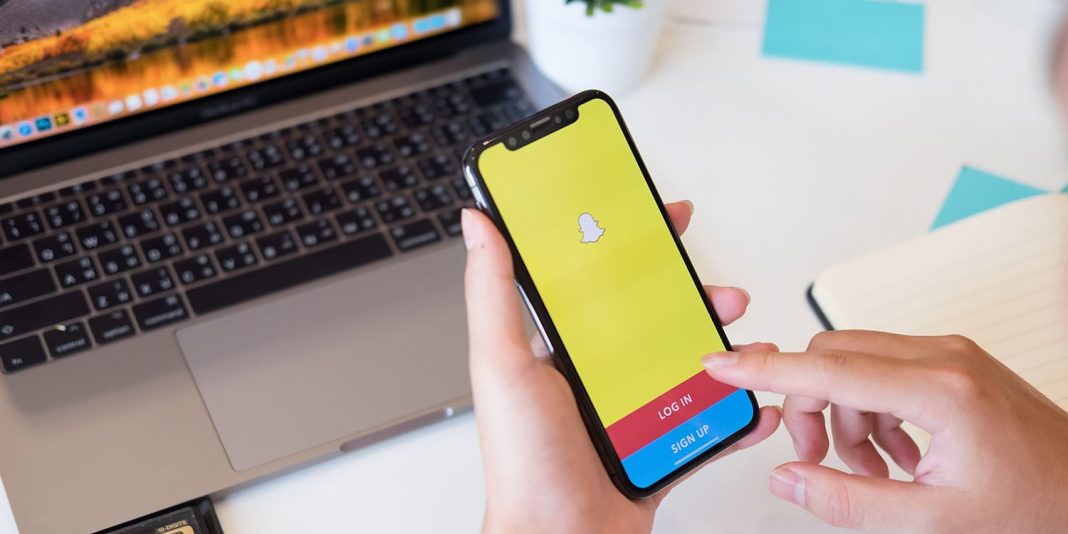 Early last month, Snap announced its first original game, Bitmoji Party, along with a handful of titles from third-party developers. It wasn’t exactly a surprising announcement, given that games are overwhelmingly the top-grossing form of a mobile app.

Snap went into a different direction and leaned into the company’s playful persona. Will Wu, Snap’s director of product and the lead on the gaming initiative, believes that this strategy, exemplified by Bitmoji Party, will help set the initiative apart, and it’s something Snap is putting a lot of effort behind.

“This is something that we’re very excited about pursuing relentlessly,” Wu tells The Verge.

According to Wu, one of the benefits of releasing a multiplayer game like Bitmoji Party directly within Snapchat is that it cuts down on friction. If that game is on Snapchat, you don’t have to worry about those things, and Bitmoji Party is a game designed to show how seamless the process can be.

“I really wanted us to make a game that almost served as a North Star for the type of experience that we were aiming for with Snap Games, for both future developers and our user base,” Wu says.

For Snap, there are clear benefits to having a hit game on the platform. It means users will spend more time in Snapchat and see more ads along the way. (Currently, there’s only one form of monetization on Snap Games: six-second-long commercials that players can view in exchange for in-game currency.)

Snap Games isn’t an open-platform; instead, the company is partnering with a small number of developers to offer a more curated selection of games. At present, that includes everything from big companies like Zynga to smaller studios like Alphabear developer Spry Fox. From the sound of it, Snap is serving almost like a publisher, working with studios throughout the entire development process, from conception to launch.

The goal isn’t to offer a huge selection of games; it’s to create experiences that will serve different communities within Snapchat. There might be a game you enjoy playing with a specific group of friends and another that works with your family.

“We want games for all of these unique social situations and social groups,” says Larsen.

“Having too many games that people can’t play or even see, that doesn’t help us or help developers.”

Aristarchos Papadaniel: The Creator Behind Game of Thrones Awesome Caricatures

Area 51: Almost a million people signed up to storm the place