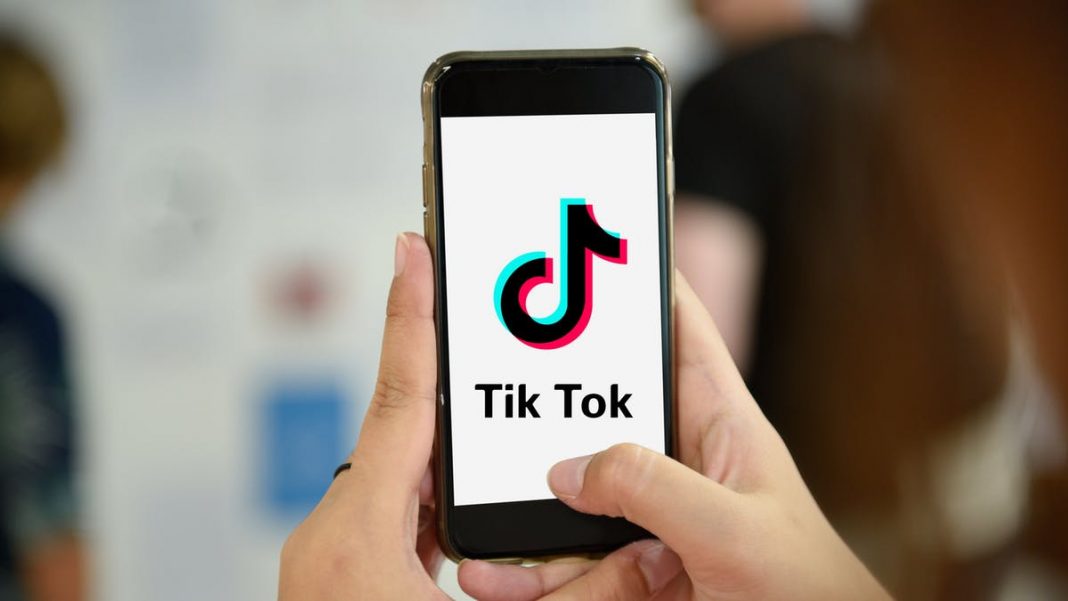 The Chinese application is formerly known as ‘Musical.ly’ that is used for video sharing and widely popular among teenagers. The UK put the app under investigation for collecting and using children’s information.

The application is owned by ByteDance which is a private Chinese company, and is used for creating and sharing short videos that range from 3 to 15 seconds. The app was launched back in 2017, and Douyin was launched for the Chinese market because of Chinese censorship restrictions.

It has been proven that in 2018, the application exceeded expected popularity to be the most downloaded app in the U.S. It is now available in 150 markets and in 75 languages.

The application’s success is frightening as it has 500 million monthly active users, and ranked as the third most downloaded app in the App Store and Google Play combined.

In February, the U.S. Federal Trade Commission fined TikTok $5.7 million for illegally collecting minor’s information under the age of 13. There also have been reports of adults trying to contact little children via the app.

Politics updates: Biden twists his ankle playing with dog; Trump mocked for 'I came up with vaccines' claim

COVID-19 infections are soaring. A look at restrictions in your state.

Discover the world’s most stunning canyons

Chinese PC gamers will soon outnumber the US population