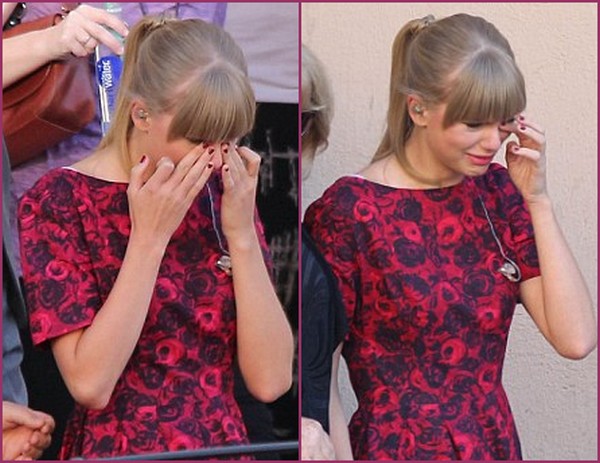 Yesterday the news broke that Scooter Braun, the owner of the label Ithaca Holdings and, talent manager to artists like Justin Bieber and Ariana Grande acquired Big Machine Records for $300 Million.

The Label Group was originally owned by Scott Borchetta and includes pretty much all of Taylor Swift’s musical catalog.

Last year, Taylor Swift signed a new deal with Universal Records, therefore everything after the deal that she has put out (two songs from her upcoming album so far), stick with her there.

The six albums that Taylor has already released still belong to Big Machine, that means that Scooter Braun now owns all of her previous music. Taylor expressed her disbelief on Tumblr.

Taylor goes on saying that she has been bullied by Scooter for years, and this includes the instagram that Justin Bieber has posted right after the incident.

The post blew up and everyone had an opinion on this. Even Selena Gomez’s mother has responded to the incident.

One of the most notable reactions was Halsey’s. She came to Taylor’s defense saying: “She deserves to own the painstaking labor of her heart.” and that “It speaks volumes to how far we have to come in the music industry.”

Todrick Hall expressed his disappointment on Twitter having been a client for Scooter Braun for six years.

Some others were totally with Scooter Braun and were defending him. Starting with his wife, who took it to Instagram to comment on the situation.

Justin Bieber later apologized to Taylor Swift for the incident on Instagram.

Whether or not there's money for food, the kids still get hungry

Awesome things you can do this Easter weekend

What To Watch Now That Game Of Thrones Is Over? We Have A Pretty...

Chance The Rapper debut album ‘The Big Day’ is here!

Haven't gotten a coronavirus relief check? Some must act to get...