Justrends
Home ENTERTAINMENT Spider-Man far from home: All set on expanding the MCU 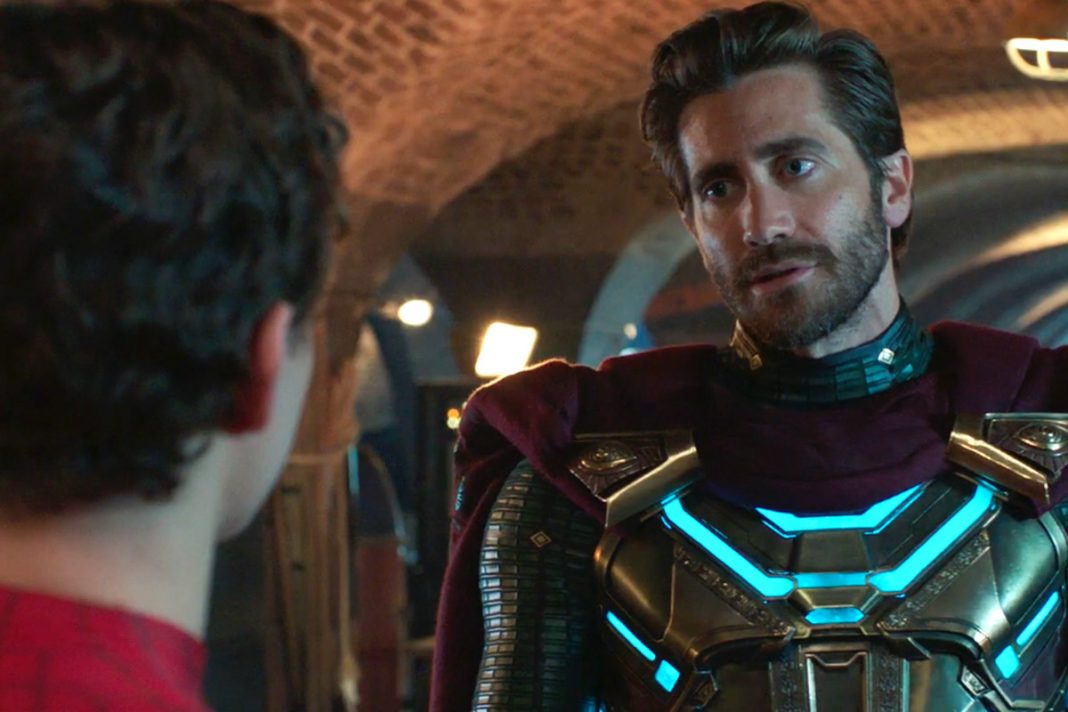 Mysterio sounds mysterious right? Well the character has been living up to his name as he tangles with several elemental monsters and framed himself as a hero in the Spider-Man: Far From Home.

The issue is in the comic books, Mysterio is a classic Spider-Man villain who was tangled with the wall-crawler countless times. So, though the character may appear to be a powerful master of mystic arts, the truth of the matter is that he’s an expert at creating technology-based illusions.

In short, Spider-Man may think he’s fighting a giant monster, but if Mysterio is involved, it’s more likely actually a mechanical construct. This isn’t to say the villain is a lightweight.

Mysterio’s illusions are effective, and they can also be extremely dangerous. There is, after all, a reason why he has endured for so many years.

Comic book fans know that Mysterio is a villain, and they’ll know that we can trust him as far as we can throw him.
According to the world’s biggest super spy, Mysterio isn’t from this Earth — he actually comes from a parallel world, and he traveled through dimensions after Thanos’ Infinity Gauntlet-powered snap punched a hole through reality itself.

RELATED: Lucasfilm announces the STAR WARS books leading to The Rise of Skywalker

After all, Mysterio is the master of illusions — so what if this is all part of his master plan?

Nick Fury seems to believe Mysterio though, and based on Nick Fury’s experience it should take a lot to convince the former head of S.H.I.E.L.D. of such a bold, out-of-this-world claim, but if anyone can be devious and compelling enough to do that, it’s Mysterio.

As twists go, this is pretty massive after all, it involves the Marvel Multiverse, something that was teased in 2016’s Doctor Strange but has yet to play an overt role in any MCU film’s storyline.

Not only does it expand the scope of Far From Home‘s storyline considerably, it effectively changes everything we know about the MCU.

'Quarantine 15' is the new 'freshman 15,' people joke-gripe online – after they raid the fridge

I haven't killed my quarantine garden … yet. Here's what I wish I'd known before I started.

Spider-Man far from home: All set on expanding the MCU

Tay-K, the teenage rapper sentenced to 55 years in prison

Marvel and Keanu Reeves would work perfectly together

What To Watch Now That Game Of Thrones Is Over? We Have A Pretty...

My kids eat all the time! Americans save money on childcare,...