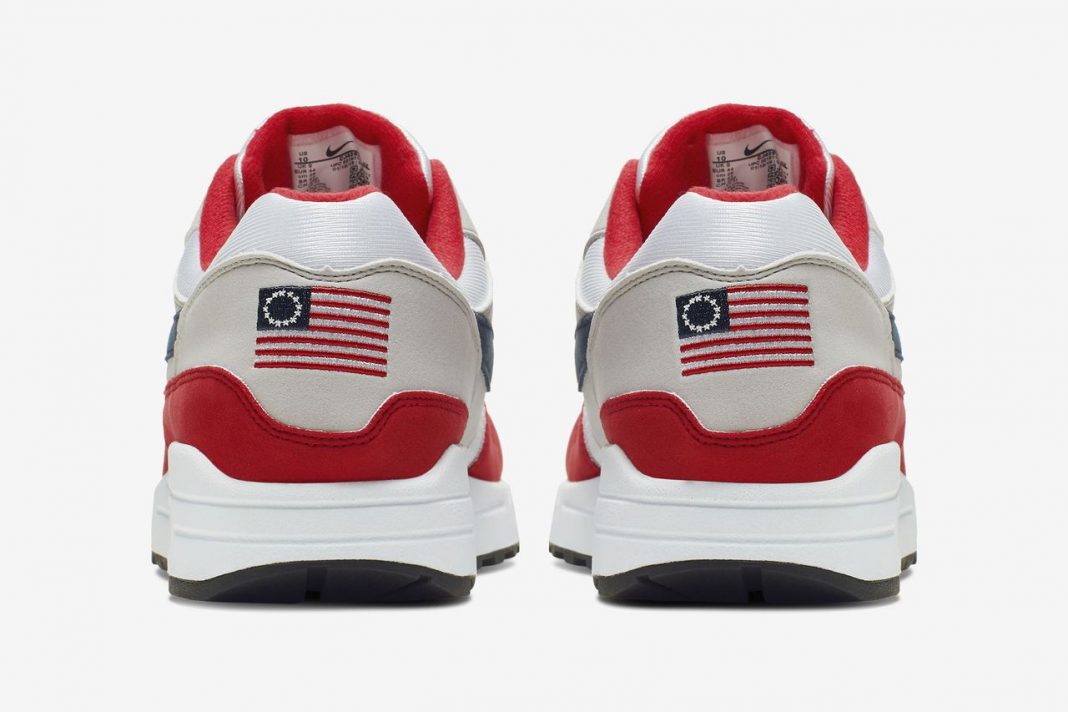 Nike pulls Betsy Ross Flag sneakers after a huge controversy. The shoes came out on Monday in honor of Independence Day, then former NFL star Colin Kaepernick felt offended by the shoes and that they offend the entirety of America.

The Betsy Ross flag is an early design of the flag of the United States, named for upholsterer and flag maker Betsy Ross. The flag has a circle of 13 stars and stripes representing the original 13 colonies.

Kaepernick argued that the flag symbolizes an era of slavery in the United States, and that it is offensive. The NFL star contacted the company to express his disappointment after he saw the photos online.

Nike took quick action and after having delivered the shoes to retailers, they asked for them back.

Ariana Grande is being sued for posting paparazzi photos of herself