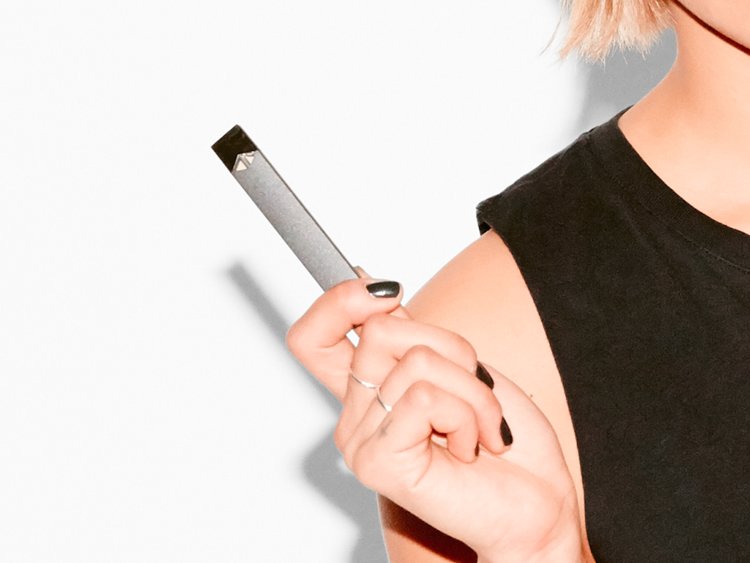 San Francisco becomes the first US major city to effectively ban e-cigarettes after a unanimous vote by the board of supervisors. The ordinance states that “no person shall sell or distribute an electronic cigarette to a person in San Francisco”, the product has to first get reviewed by the US Food and Drug Administration.

This applies to e-cigarettes and flavored tobacco products, physical stores, and online shipments to San Francisco. Vapes are exempted from this ban to individuals above 21-year-olds. The purpose of the ban is to protect and prevent children from becoming addicted to nicotine.

“I support the legislation authored by City Attorney Dennis Herrera and Supervisor Shamann Walton to suspend the sale of e-cigarettes in San Francisco until the Food and Drug Administration concludes a review of the impacts of vaping on public health,” said Breed. “There is so much we don’t know about the health impacts of these products, but we do know that e-cigarette companies are targeting our kids in their advertising and getting them hooked on addictive nicotine products. We need to take action to protect the health of San Francisco’s youth and prevent the next generation of San Franciscans from becoming addicted to these products.”

It’s quite ironic to be frank, because San Francisco is where Juul – a leading e-cigarette brand – emerged. In a statement Tuesday following the vote, Juul spokesman Ted Kwong said, “this full prohibition will drive former adult smokers who successfully switched to vapor products back to deadly cigarettes, deny the opportunity to switch for current adult smokers, and create a thriving black market instead of addressing the actual causes of underage access and use.”

“E-cigarettes are a product that, by law, are not allowed on the market without FDA review. For some reason, the FDA has so far refused to follow the law,” Herrera said in a statement last week after the ordinance passed an initial vote.

“Now, youth vaping is an epidemic,” he continued. “If the federal government is not going to act to protect our kids, San Francisco will.”

Searching for Star Dust: An epic quest to find a near-mythical plane wreck

Ministers Recommend How Much Daily Sleep an Individual Needs

Netflix dropped more than 10% of its shares