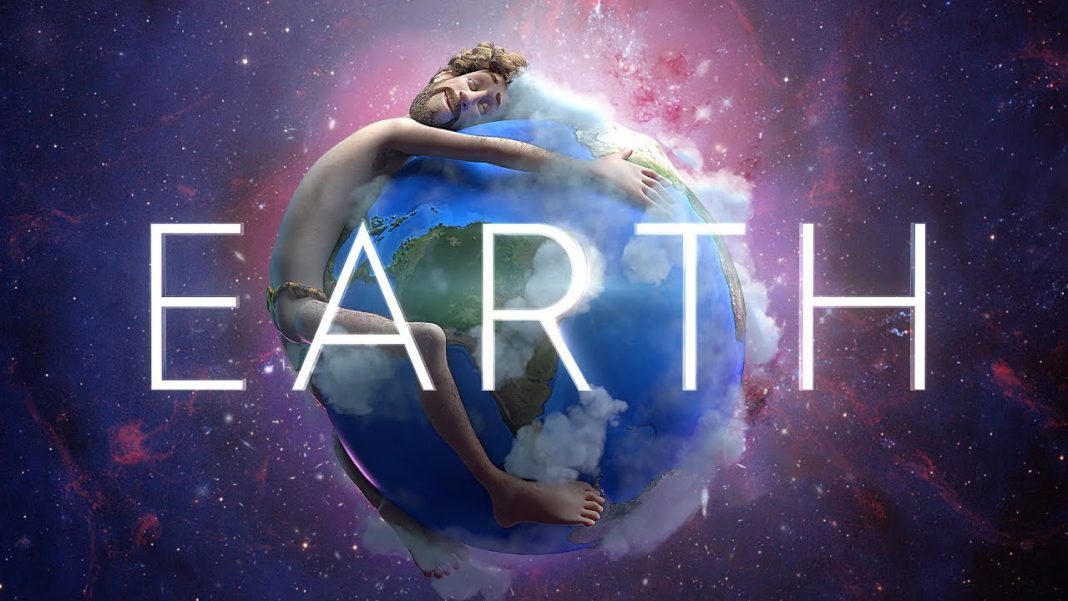 Last year, Lil Dicky released his complicated collaboration with Chris Brown, “Freaky Friday.” Now, the joke-rapper is setting his sights on climate change. Thursday morning, he went on Ellen to tease a video for a new song called “Earth.”

On Ellen, Dicky said that Leonardo DiCaprio Foundation is helping him choose an environmental organization for the video’s proceeds to benefit. Check out the video for Lil Dicky’s “Earth” below.

What Did Kim Kardashian Do Before She Became Famous?

‘BTS World’ is Here on Both iPhone and Android!

How to Make Mornings Easier for Your Child

Pac-12 announces it will begin college football season on Nov. 6

Trump campaigns in Jacksonville, calls for Biden to release list of...

There have already been 8,000 wildfires in California this year. A...