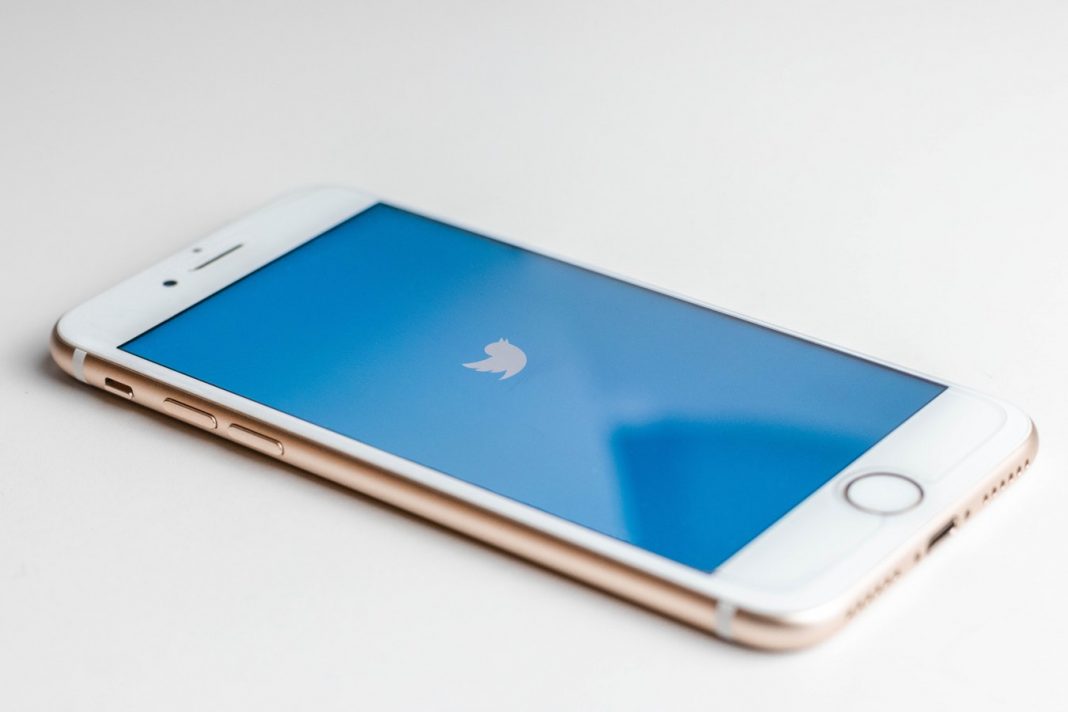 The company is rolling out this new feature across Android, iOS, and Twitter’s mobile website; it’s not on a desktop quite yet, however. Adding media to a retweet works just like you’d expect: tap the “retweet with comment” option and then choose the image or GIF icon in the toolbar.

Twitter said it was actually quite difficult to design in a way that made sense and wasn’t overwhelming when viewed in the timeline. “We found it was challenging for people to quickly understand all the content in a Retweet with media.

This was due to the layout; two large tweets stacked on top of each other,” a spokesperson said. To solve for that, Twitter puts the original tweet in a smaller, indented box (with the user’s avatar still visible), and it makes your own media full width.

Twitter notes that some brands and creators are already using the new functionality on day one, Twitter might fix the feature as it doesn’t look right on the desktop as well as mobile display.

Twitter stated that it wasn’t easy developing this feature and share some information on how various teams collaborated to achieve this.

“Teamwork and collaboration are a huge part of Twitter’s engineering culture. A project like this brought together and saw contributions from multiple teams across Twitter Eng.”

“Upgraded retweets are available now, but be advised the actual implementation is a little underwhelming.”

“When you add media to a retweet, the tweet being shared loses visibility. Instead, the media is shown prominently while only a link to the other tweet is displayed.”

Nevada Democratic debate: Here's how to watch Wednesday's debate for free without cable

George Soros calls for Zuckerberg, Sandberg to step down from Facebook in scathing letter

Marvel and Keanu Reeves would work perfectly together

Human rights lawyer at the center of the WhatsApp security breach

Nevada Democratic debate: Who made the stage, how to watch, and...

John Beilein does not plan to coach another game with Cleveland...